Godzilla Save the Earth - 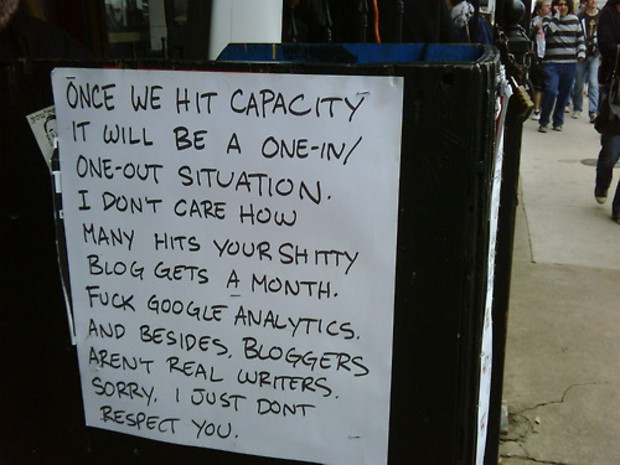 This isn't just a port of the original, it is a sequel that takes a lot of elements from the first game. So this is like Super Mario World 3: Yoshi's Island 3. Assuming that Yoshi's Story on N64 was Yoshi's Island 2. But that is a crappy assumption to make, considering the quality of that game.

Anyway, Yoshi's Island DS doesn't suck. I love it. I still hate the whining when the kid falls off your Yoshi, but I love the puzzle/platform/shooting. Plus this is Yoshi. I like Yoshi.

It is like Disgaea, but on DS! In fact, it is Disgaea, with everything but the gameplay toned down. I like it!

In fact, this isn't just like Disgaea, it is Disgaea. It is the full PS2 game, but on the DS toned down.

I'm in the third area of the black hole. If that makes any sense, you're awesome for playing this game. If it doesn't, I would ask you to play it.

This is an RPG. It is what some would call Pokemon for grown ups. Despite Pokemon coming out way after the original Shin Megami and Dragon Warrior V's monster recruiting. But those were in Japan, so they don't count. So I have to say this is grown ups pokemon. Elements and numbers are all there, dungeon exploring, and talking.

Ducktales 1 & 2
Playing both these a lot again. I love Ducktales. Have been working on an article about Ducktales two and one about "Mega Man but not" games.

Earthworm Jim
I started playing it again. I love Earthworm Jim. I forgot how great it sounded. Everytime he yells I laugh.

I played a lot more, but could talk less about them. I beat Cut Mans level in Mega Man 1 and quit, for example. I got to level three on Castlevania. Not a lot else I can think off of my head. I'm really going to try and write stuff down.


One thing I didn't play was Mass Effect 2. I told myself to play it and attempt to finish it up, but I'm an asshole about doing things planned out. Just like how I planned to do this every week. I wanted to play it all day and night on my nights off work, but two weeks worth of nights off later and I've not played once. I like that I have work all the time, because I have money to buy things like Gaurdian Heroes, but I don't have time to play things. I bought the gamefly thing for a year so I could play everything, and I'm still buying games. I've even started buying games to throw out for contests. Games I'm not even going to play, but give away.

I miss writing for the cblogs all the time. You guys are all awesome and I love you all for reading.
#Community
Login to vote this up!