You Think You Know How To Troll!?! Stop Fooling Yourself!

8:24 AM on 04.16.2010 (server time)    0
[Non-Disclaimer: This blog represents the views and opinions of Enkido as he exists in a sane state and he hopes to be held responsible for the content expressed in this article. For real, this is for serious. Also, cocks. (He also recognizes the counterpoint a phrase like "Also, cocks" forms when placed behind a statement of serious intent)] 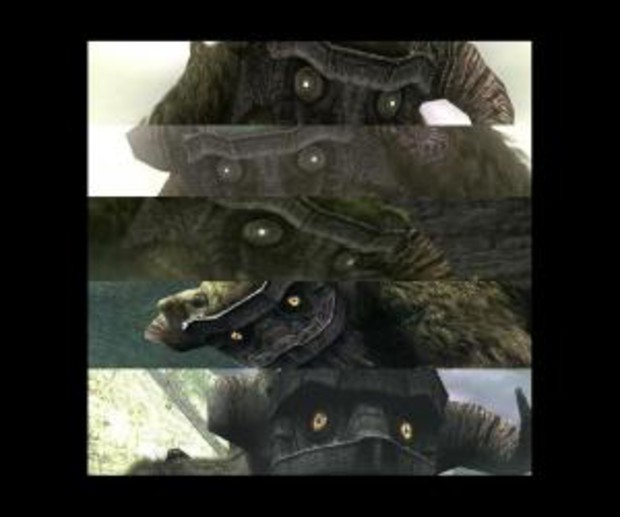 I implore you friends, by all means adopt a troll, but also be sure to befriend one(even coarse, female ones), and add to their legacy and their plans. While the only conceivable end may be their loss, they are well worth knowing and the formulation of their plans are a grand endeavor. As a call to all those who are lurking, stand up, become a part of the community, write a blog, make a thread, share something, don't get discouraged, create your own legacy.

This brings us to the end of our little conversation and the beginning of a new conundrum. As a further testament to this community, it is now five in the morning and this outpouring was over several hours in the darkest hours before sunrise in the making, as it refused to relinquish me from insomnia until given proper form. As such, I am having trouble tagging it. Is it a rant or a community related blog. I believe that I will call it a rant, as this was it's origin, but I wish you to know that I feel it is more the result of and directed toward our community. I love you all.
#Community    #Rants
Login to vote this up!