7:54 AM on 03.21.2010 (server time)    0
Okay so I'm totally stealing this idea from Tubatic. Not that I didn't do this when I was still recapping, but I want to start doing the Sunday what I'm up to with gaming/blogging post. Just like my community peer Tubatic. Except this ignores the 3-5 minute rule of blogging, like I like to do, and goes on for a good long while. That's how I like to write. I don't know if you guys like to read long articles, but I'm sure at least one or two people do. And like Atlus, it's the one or two guys who are really into it that I write for.

So here we go!

Roboteh on NES - Jim Sterling posted the top ten community vote nonsense of the week. Kind of a jokey feature, but he asked for top NES games. I made a joke post "I don't understand if he wants best games or favorite games." Even though as a nitpicker, there is a difference. D&D Shadow Over Mysteria (which I still want to say Materia!) might not be my favorite beat em up, but it is the best. As I often do with top lists, I looked to see if there was anything I hadn't played.

I found this gem! Listed as "MACROSS" which is the Japanese/pure version of what I know as Robotech. I catch some flak for not liking Macross but loving Robotech, even though I get confused and just watch robot cartoons. Destroids, Vertechs, or whatever else. Doesn't matter. Fact is, I found a new to me nintendo game to hunt down. This game looks incredibly fun.

Yakuza 3 has been my peanut butter. this week. I've soaked almost thirty hours into it or more, and can't stop playing. I would love to write for the front page, and in haste, I did a review of the game. Just noticing the bits I liked and bits I didn't. I realized about that this was, with beat em up gameplay, a wonderful Action RPG. That got me writing about the genre and how I dislike the aesthetic, but actually love playing one. Look out this week for an article about Action RPGs. I talk about Threads of Fate again, which is something I want to do more. I also mention a Mega Ten game, which again, I can't do enough. I've at least three good posts spawning from Yakuza 3. One about side quests, that action RPG post, and that review. And if you count this post as a post, then this post! :) I even have an unpublished Tomopop piece that I want to go up soon! Are you reading this Nihon Tiger?

Mass Effect 2 has been my jam. I'm ten hours in, have half my team assembled. I want to try to do the loyalty missions, but nobody likes me. I'm a renegade. Am I wrong, or is it a blast to be a space jerk?

[picked an image from the random folder, hopefully this is funny!] 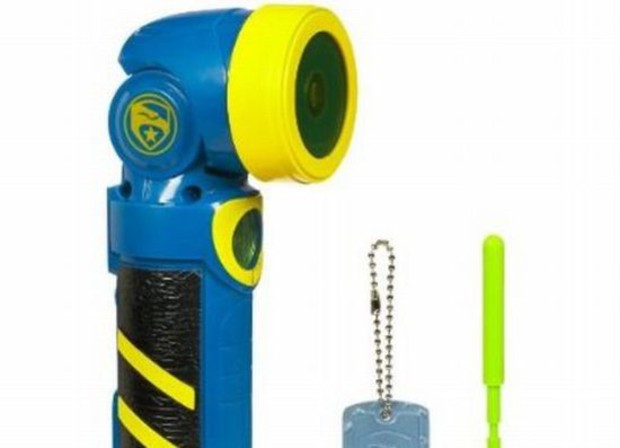 If you read one thing I wrote on Tomopop, besides that awesome Ghostbuster post, I urge you to take a look at this piece. Amazon was having a sale on toys and it was said that nobody could find anything to write about. I knew I could find something of interest and found some of the worst toys released. Not from twenty years ago either, these are all recent toys! How this got no comments is beyond me!

Lastly I wrote about a pikachu that comes ice cream. It was edited around so that it says bowel movement in one of the lower pargraphs, but if you read closely, you'll see I'm implying this Pikachu is jizzing.

Well that's it for me. I need some sleep!
#Community
Login to vote this up!