Something About Sex: Guess I'll Try My Hand at This

11:59 AM on 03.15.2010 (server time)    0
[Disclaimer: This blog does not represent the views or opinions of Enkido as he exists in a sane state and he cannot be held responsible for the content expressed in this article. For real, as a 20 year old college student he has no idea what he is talking about when it comes to sex. Also, cocks.]

With the obligatory double entendre taken care of we're off to a good start. Now to just set the mood.

Now, on to the topic at hand. Sex in video games is awkward. Not only awkward to see, but awkward in it's implementation as well. Including it in a game, in just about any form barring an implied fade to black, is grounds for an immediate M rating by the ESRB, or just about any other ratings board in the world. As such, many games tend to shy away from the subject all together. It used to be that video games were seen as the entertainment for children, especially boys. Well, that was a while ago, and many of the people who grew up with video games did just that, they grew up. Part of growing up is maturity and addressing adult themes, sex being one of them, and game developers have realized that there is an audience for mature titles. Yet when games do decide to address the subject of sex, it is usually not with a level of maturity that the subject tends to mandate. Sure games are getting better about it, with games like Heavy Rain bringing a more tactful and mature handling of sex to the medium, but these games are few and far between. That and there are games like Bayonetta, which although I would never say it is a bad game and does not contain a dedicated sex scene, most definitely does not handle sexuality, or female protagonists for that matter, in a tactful way. In the end it will be very difficult to overcome this problem because of the stigmas that are associated with it and the awkwardness of the subject at hand. 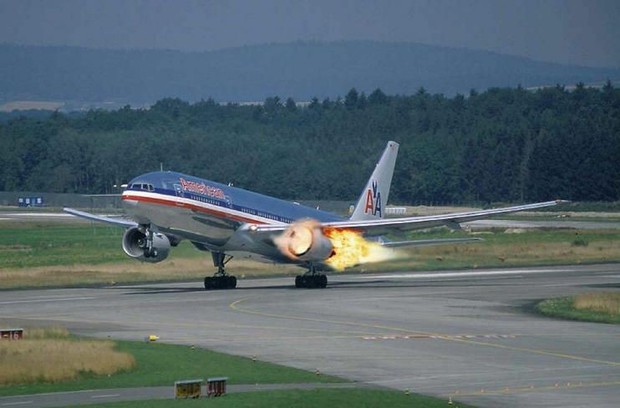 So sex in video games, although beginning to be explored, is still a very long way to accurately depicting the actual nuances of the topic. When it is used it is more of as a substitute for emotion rather than a result of emotion. The use of sex in video games no doubt has some issues to work out before it is able to portray sex as a meaningful action in games. As it stands now this is still a fairly new subject for video games to address. They have visually believable characters, but what they lack is emotionally believable characters, and until they have both, sex in video games will continue to be nothing more than a ploy.