5:54 AM on 02.27.2010 (server time)    0
I don't think it's boredom. That can't be the word for it. Fatigued. That's the word for how I feel with it. For those that don't know, Wolverine Origins is a great God of War-type game with Wolverine. I say God of War, but really it's Onimusha. No one wants to talk about Onimusha but me. I started playing Onimusha 3 again and didn't hit the first wall in six hours of gameplay. No water traps or nothing. The Origins game is enjoyable. It's about as graphically high end as any other game out there these days. It's all slick and bloom effected. Blood everywhere. It really lets you feel like Wolverine,
movie Wolverine, but still it's comic book Wolverine in there. Buried under nonsensical additions to his story, but it's there. Just like in the movies! 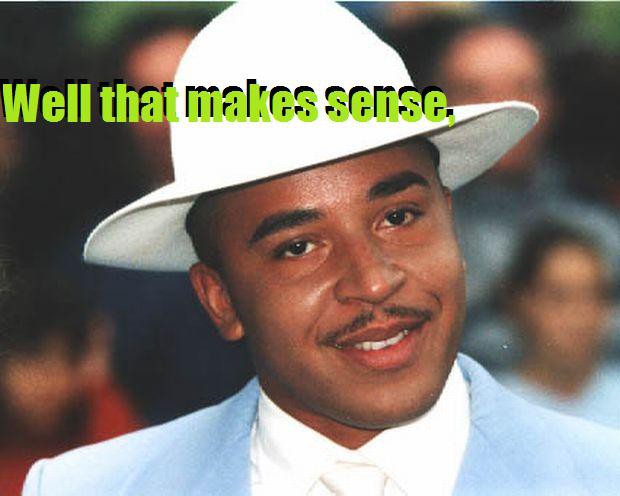 If I hit another wall in the next two days, I don't think I'm going to finish the game. I'm just going to ship it off and get whatever game is next. I just don't have the time like I used to, and I've paid all this money to rent games to try them out. Not only to write about them on here and share opinions, but because I want to play everything. I really hate to just give up on something and not finish it, especially one of these new "easy" games that the only real hurdle is time or pride in not using a guide. Not like Persona 3's Answer chapter. I could play it for another year and not beat it. Time is the one thing I don't have. I have too much pride. I'm too confident. I'll plug my Tomopop article from two weeks ago right here. I can't not show it off.

I'm proud of that article and want everyone to see it. Just like I am of this one and everything else I wrote. I'm the best there is at what I do. And what I do is share thoughts with anyone who wants to read them.
#Commentary    #Community
Login to vote this up!