10:30 PM on 02.21.2010 (server time)    0
In my personal opinion as a long-time Zelda fan, the last classic Zelda was Wind Waker. The last GOOD Zelda, was Minish Cap. Not to imply that Wind Waker wasn't good, because it very much is, hence it's status in my personal opinion as a classic. Minish Cap, however, to me, was the most recently released Zelda game that didn't make me just think "why am I playing this?"

The Legend of Zelda has long been one of the footholds of gaming; ever since we were dropped into the shoes of our protagonist Link in 1987. Each new entry brought something new to the series; The Zelda series has been making huge leaps forward in gaming, and it's cultural relevance. From the ability to save your game, to that 3rd person camera angle, all the way to the expanses of puzzle rooms. If the Legend of Zelda didn't do it first, it sure as hell did it better than the competition.

In recent years, I haven't really seen the innovation I saw with the series. Phantom Hourglass, as good as it was, felt off. For that very same reason, I've stayed away from Spirit Tracks. I remember all the Zelda games for different reasons; the original for obvious reasons, Adventure of Link just because of how much it switched things up. A Link to the Past for not only bringing us a huge overworld with tons to explore, but for flipping it on its ass and giving us a whole new one mid-game. Link's Awakening let us conquer evil anywhere; on the bus, or on the can. 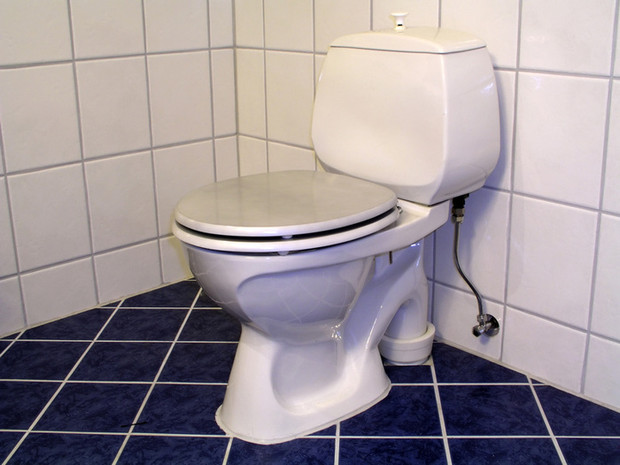 Many a boss were slain here.

Ocarina of Time is by far one of the most memorable Zelda games; from the sheer size of the game, to the fact that it took a 2d formula and brought it into the 3d realm seamlessly. Memorable music, challenging dungeons, and aspects of a Metroidvania abound. Ocarina of Time let you go anywhere you wanted, and when you thought you had explored the whole map, it would reveal a temple in a volcano; a temple under a lake, a cursed well, a temple at a childhood meeting place. For anyone who has played the game, there are memories about it throughout their mind, and with good reason.

Majora's Mask took many great aspects from Ocarina of Time, but opened up on exploration, and left things in plain sight for the player, within the 3-day system. For those of you who haven't played it, Majora's Mask had to be beaten in roughly 54 minutes, which translated from 72 hours in game. However, there were multiple tricks to this. One was that you could reset the time limit at any time, with a catch of course; you would lose any progress you had made on quest lines or dungeons. The game played mind games with you, in the fact that you could only do certain things on certain days, and that you had masks that turned you into different species. Zora, Goron, Deku, all had significantly different ups and downs that led to some extremely inventive puzzles.

Wind Waker totally reworked what we thought of when we heard "Overworld," by dumping traditional land travel, and replacing it with a vast ocean. Wind Waker single-handedly gave a meaning to "Sea to Shining Sea," as far as gaming goes. The graphical style caused a ton of controversy, but at the end of the day, the game still looks beautiful today, even in HD (as shown below.) If you're wondering where I'm going with this, I'm getting there. Just hold tight.

If you can help me with this, please do. But I cannot for the fucking life of me figure out what Twilight Princess brought to the table that I hadn't seen already. I got chills at every Ocarina of Time reference, but after the initial playthrough, I couldn't find the energy to put up with the game a second time. [i]Put up with[i]. To me, it was a good game, but that's just it. It was good. Nothing more, nothing less. It took the Zelda formula, and perfected it, minus one detail: massive overflow of creativity. Please, Nintendo, don't try to make me like your game because you referenced one of the most legendary games of all time in it; and for the love of God, don't try to make me feel like I'm playing that game again.

Seriously, if you're going to do that, just remake the fucking thing. Revamp the graphics, include the dungeons you cut originally, and add an option for Master Quest at the main menu. You have every detail already, don't try to impress me by re-inventing a game that was out 12 years ago, okay? Twilight Princess brought new ways of thinking in the sense that items changed, but it wasn't nearly as inventive as the other games. The iron boots in the lava dungeon, woo, it's like how they were before, but upside down. The temple in the sky, yay, it's the hookshot but you die if you fuck up. Great, innovative, new ideas there guys.

The guys that made these games, came up with these classic items, where the hell did they go? I need some cool NEW ideas; or at least revamped ones. Wind Waker was great for THAT reason, not to mention in-fucking-genious level design. I saw nothing of the sort in Twilight Princess or Phantom Hourglass, and that disappoints me greatly. I have no memorable moments from those games; they are the most refined, but also the most unoriginal to me. At the end of the day, however, this is still my opinion, and nothing more. If you guys know of any good Zelda clones, please, let me know in the comments below. Any questions, or just saying my opinion is void is also appreciated. I won't bite, I only nibble!
#Community
Login to vote this up!