12:03 PM on 01.01.2010 (server time)    0
[Disclaimer: This blog does not represent the views or opinions of Enkido as he exists in a sane state and he cannot be held responsible for the content expressed in this article. He kicks puppies. Also, Cocks]

(thanks be to JibJab)

I know that this is a tad late as it is no longer December, but you will find that I am one of the best procrastinators that you will find. I don't know if it is possible to be a good procrastinator, as it is generally considered a bad thing, but I somehow manage to do it well usually. Feel free to mark off 10 points for tardiness.

Now onto the topic at hand. Downloadable Content (DLC) has become quite abundant in our current generation of consoles. It is a relatively new thing and many of the developers are still trying to find a formula that works. Some have had more success than others. Like other things it has its positives and negatives. Being that this is a relatively new trend, many people have yet to make up their mind on the practice, making it the perfect topic for this monthly theme in my opinion. Regardless of your feelings on the subject it would seem that this trend is here to stay and so warrants investigation.

In my opinion DLC evolved from the release of expansions. MMO's have been making expansions for games since well before the current generation of consoles. These expansions were sold separate from the game and served to add a large amount of content to keep the players occupied. Now there has not been much argument on the release of these expansions. I believe this is due to the idea of value that a player gets from an expansion to an MMO. Those that really like the game will likely buy the expansion to keep the experience fresh. Those that decide that they don't like the game don't have to pick up the expansion. Expansions often add a huge amount of content, entirely new, yet related stories. I believe that DLC evolved as content that adds to the game but not enough content to warrant it as a separate expansion. 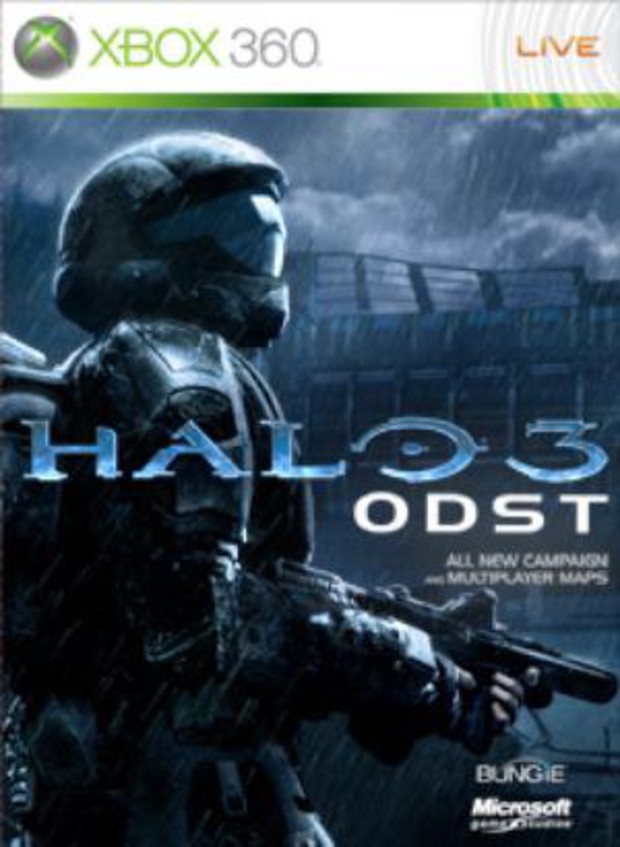 No matter your views on this subject, it created some controversy and it relates to this topic. Some people said that it should have been DLC. Some said that it should not have been full priced. Others were happy with what they got for their $60. I do not doubt the quality of the game, but I am of the belief that this should not have retailed for full price, and before you tear me to pieces allow me to explain myself. It is fairly obvious that this game added a lot. A new story and a new multiplayer game type, is worthy of being charged for. It is fairly obvious (in my view anyway) that this is too big for DLC. However, I would also not call it a full game. The story was short, too short for a full game anyway, and the multiplayer was an expansion of the already existing multiplayer from the previous game. As such, I would contend that this is more of an expansion that a full game. I would have no problem if they had priced this in the $40 or possibly even $50 dollar range, but when looking at MMO's, where expansions have become established, it is fair to say that expansions very rarely cost the amount of the full game.

So what do you think, did I do well, do I deserve a cookie? Do you hate me forever? What do you make of all this DLC foolery? Let me know I am interested.
#Community
Login to vote this up!