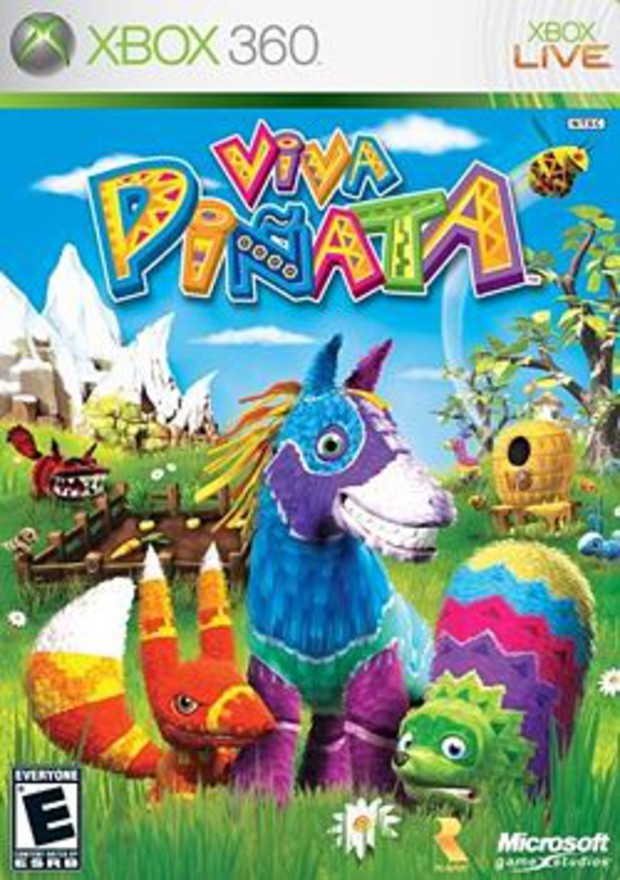 I don't know why I want this game. Maybe because it's bright and quirky. Maybe because I'm half-Mexican. All I know is that I've seen it for cheap as well and I will probably get it eventually.


As it stands, most of my future purchases will still be on the PS3. For one, just about all the games I want are exclusive for the system. Multiplatform titles will probably depend on the game though. I know BF:BC2 is definitely going to the PS3 but games like NHL 11 will probably go to the 360. I'm sure my cousin will make me for that game especially. Having 70+ people on my Friends List as well as pumping quite a bit of money into DLC for the console also help contribute to this decision. We'll see though. I still haven't learned the proper voodoo dance to fend of the RRoD yet either so that is something I'll need to inquire about over the next week.

My GamerTag is CelicaCrazed, just like for everything, in case someone wants to add me though I won't be able to accept it till next weekend. I made it way back when the console released just so that no one could steal my name when I did eventually get a 360. Thinking ahead FTW!!

Alright Dtoiders, see you on the battlefields ^_^
#Community    #Xbox360
Login to vote this up!