In a world where virtual gaming crimes are starting to carry real world consequences people are starting to understand what serious business online games really are. Serious enough that if you delete someones character or trick them out of their l33t raid gear you could face real life repercussions and even prison sentences. Still these cases can usually be laughed off being the exception and not the norm as far as online worlds go, or so I thought.

Apparently the Swedish Financial Supervisory Authority feels differently as they recently granted MindArk, the makers of Project Entropia and now the brains behind the Entropia Universe MMO status as an official bank.

Entropia has already gained a great deal of attention for being a leader in the craze of real world currency MMO's, another example being Second Life, where players can make and exchange game money (Entropia's PED) for real money at a fixed rate of exchange. With more then 820,000 registered users that works out to millions of transactions every year.

While the lure of being able to make money by playing video games is certainly a draw for some, actually being able to make a profit while having to invest money to level and equip your character takes a level of commitment that rivals that of a real job, with a less consistent payout rate.

On the one hand, since these types of games are dealing with real money, Entropia's bid to be recognized as a legal financial institution is actually pretty noble in a way. Since the virtual bank will now be regulated by “strict European banking regulations” players should be freed of some of their concerns about the safety and legitimacy of their earned money. The deposits they make will now be guaranteed by the national government (of Sweden).

Still the idea of an in-game bank having such an impact on the real world doesn't sit too well with me. The games rate of inflation is at such a ridiculous amount, (Entropia made it into the Guinness World Records Book twice for selling the most expensive virtual world objects ever), that it seems like granting MindArk true banking status only makes it easier for them to rip people off in the long run.

While the game is free to download and start playing, users have said that continual deposits are required to really get anywhere as far as gameplay is concerned. The average cost a few years ago was about $1.50 per hour of gameplay.

Should the government really be giving this much legitimacy to virtual worlds?What do you guys think, is this the next Ponzi scheme waiting to happen? Anyone got Bernie Madoff's phone number?
#Community    #IndustryBull
Login to vote this up! 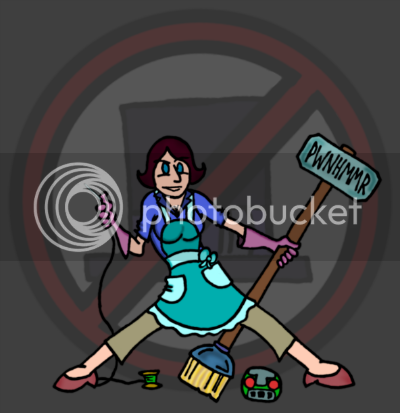 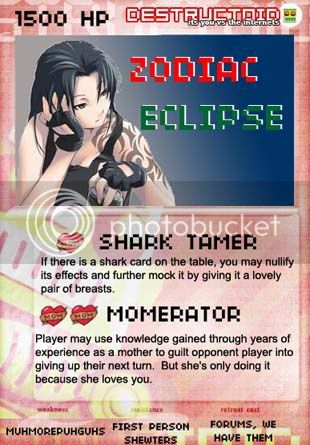